Things to do in Jeddah – Saudi Arabia 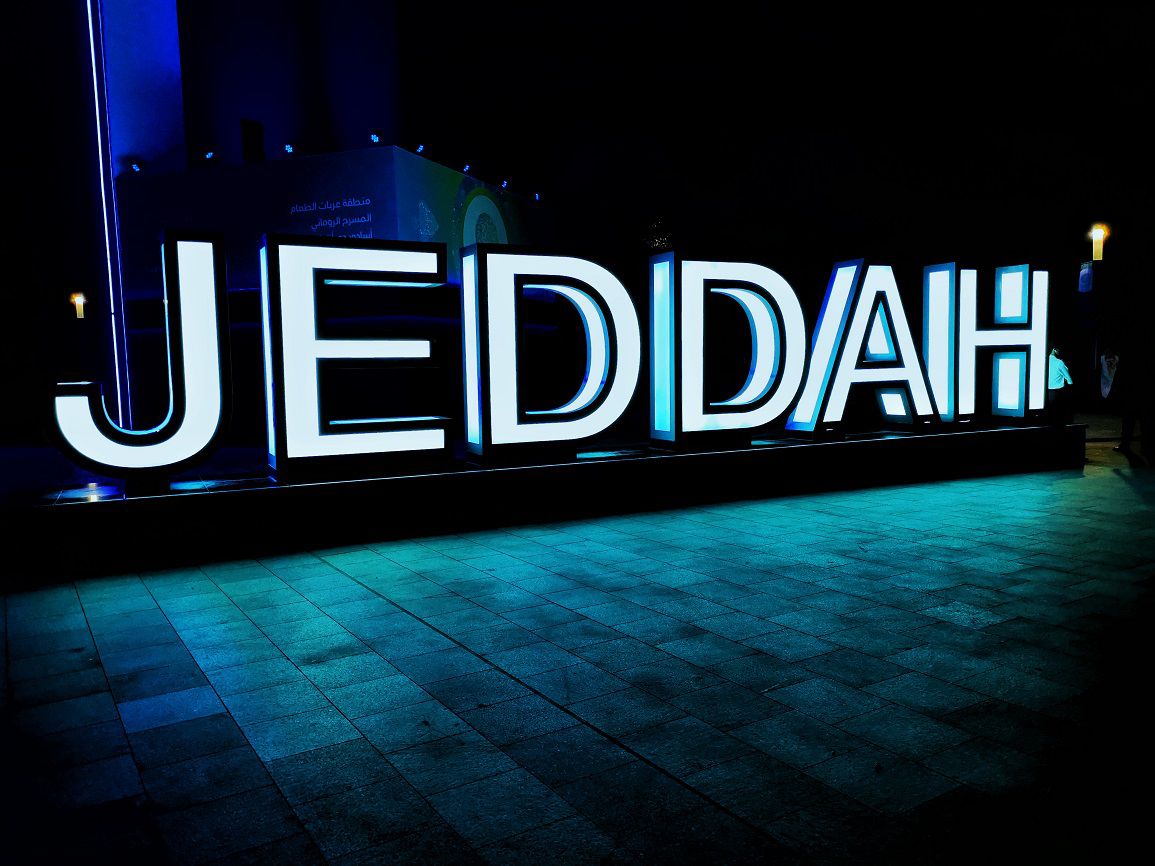 Despite the multiple news articles claiming that Saudi Arabia will release a visa for tourists, it has still been difficult for tourists to visit this country. A big change happened in December 2018, when Saudi Arabia allowed tourists to enter the country for a Formula E championship. In 2019, Saudi Arabia also released several eVisa options online, but without much advertisement. I took the chance to get an eVisa during the Jeddah Season in July.

If you wonder how you can get a tourist visa through Sharek, check this blog post I wrote.

While Saudi Arabia is beautiful, I had to adapt to some cultural differences. I learnt that Saudis are fairly last minute with arranging things. Even for events, ticket sale and release of line-ups for festivals, they do it only one week before the actual event! I also learned that public transport is nearly non-existent in Saudi. They generally rely on taxi drivers so make sure to use Uber or Careem app to get around. Queuing is also something that Saudis don’t like. If they have the chance to cut the line, they will. While Riyadh, the capital, still feels fairly conservative, I had the feeling that Jeddah is westernising and is starting to become like Dubai. Most of my plans went very smoothly in Saudi Arabia, except that I flew to Riyadh for a tour to the Edge of the World, that got cancelled the night before by Ghazi Tours.

Things to do in Jeddah

Jeddah and the rest of Saudi Arabia are full of malls. You can surely spend some time there, but I will skip this one as it is an obvious one.

Make sure to visit the Floating Mosque at the Northern Corniche of Jeddah. It is especially beautiful during sunset. It is not really floating, but during high tide, it looks like it is floating. While I was sitting there, locals started to arrive and eat on the ground, while enjoying the sunset.

Many countries have a city sign. Jeddah has one too and it is especially beautiful in the evening when it is illuminated.

The fountain, which is illuminated in the evening, is a must-see in Jeddah. It is said to be the highest fountain in the World, reaching up to 312 metres. 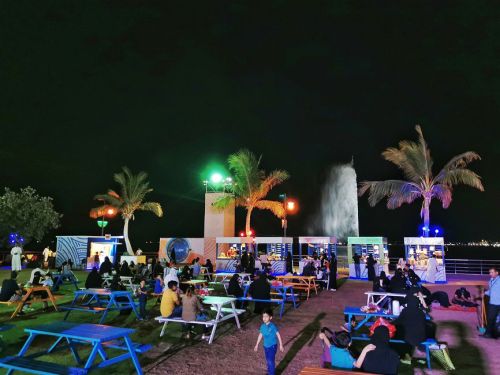 The most eaten food in Saudi Arabia is definitely Kabsah and is a mixed rice dish. Due to the use of cardamom and other herbs, it has a very unique taste. The meat, usually chicken, can be cooked in different ways. The most unique way is through “mandi“. This ancient cooking technique originates from Yemen, where meat is placed inside a deep hole in the ground. If you are curious to see this technique, make sure to check this video.

In a traditional restaurant, you wash your hands, sit on the floor in a cabin and eat the food with your hands. You can finish with a dessert, Kanafeh, made the Saudi way. 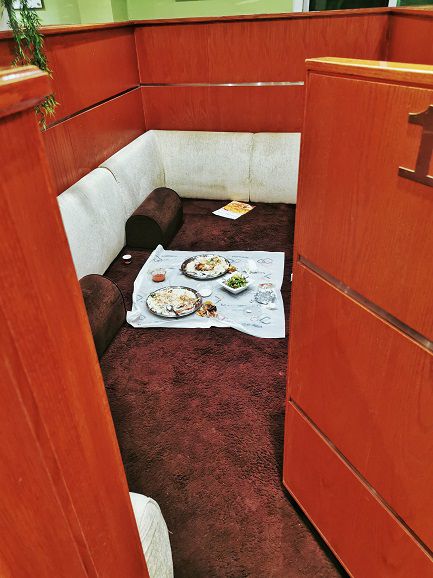 The highlight of my trip is the Old City of Jeddah, known as Al-Balad. Founded in the seventh century, Al-Balad historically served as the centre of Jeddah and is listed in UNESCO’s World Heritage Site. The city is home for buildings that are 500 years old! Some of them still are in pretty good condition. For photography, the place is great during the daytime. The shops are closed and you can take photos without too many people around, as it is too hot during the day.

By downloading an offline map with Google Maps, I was able to walk around without getting lost. My walking journey during the day started at Mekkah Gate. 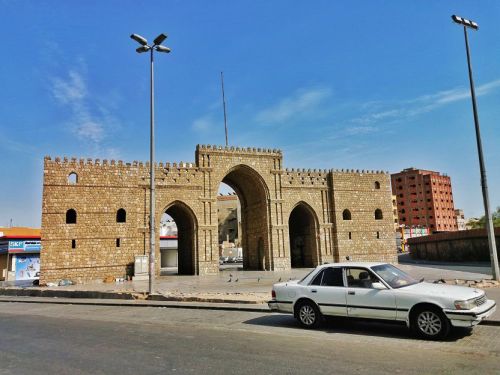 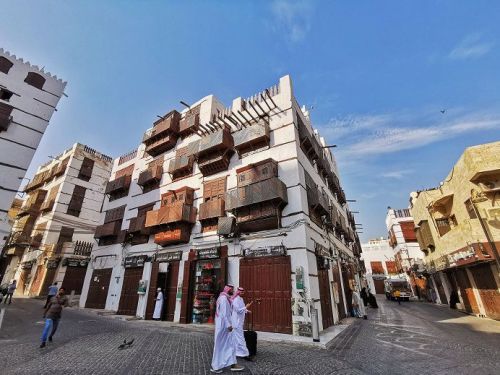 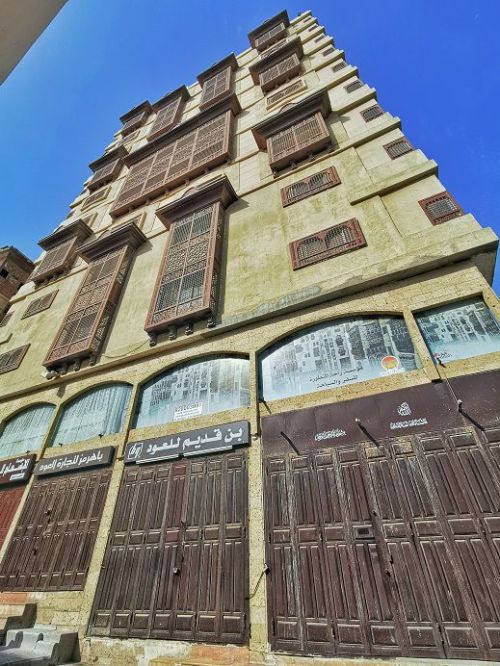 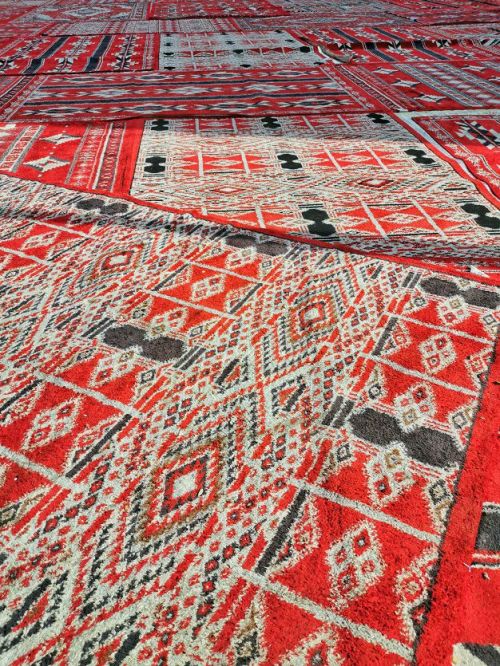 If you’re in for some shopping in Al-Balad, you should go in the evening so that the shops are open. Close to the Mekkah Gate, you can find indoor shops selling honey, olive oil and herbs. Other things like clothes, utensils, prayer rugs and such, you can walk through the souqs in the streets. 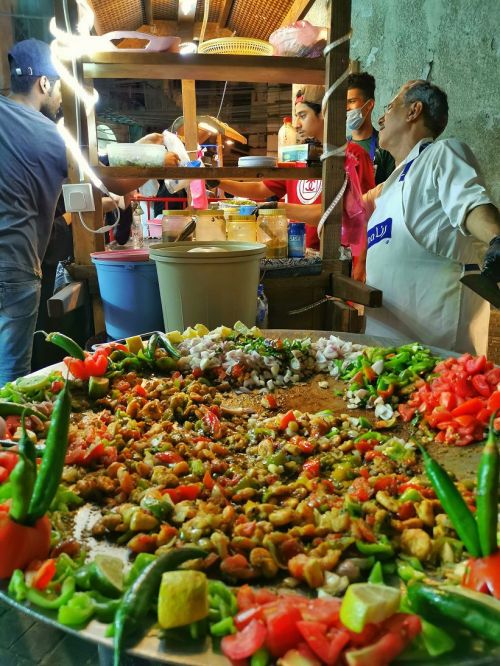 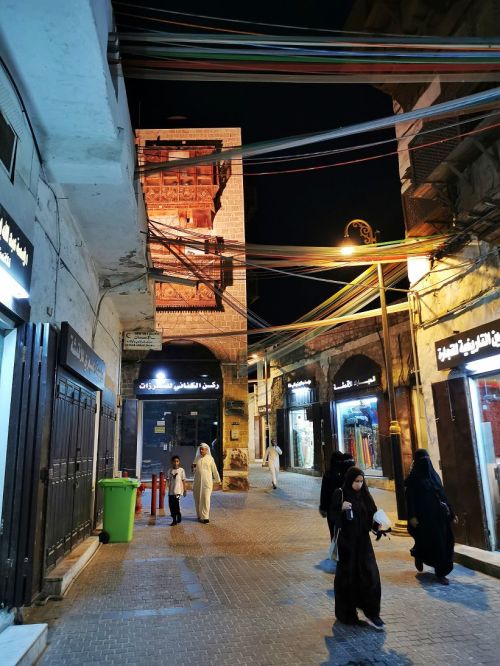 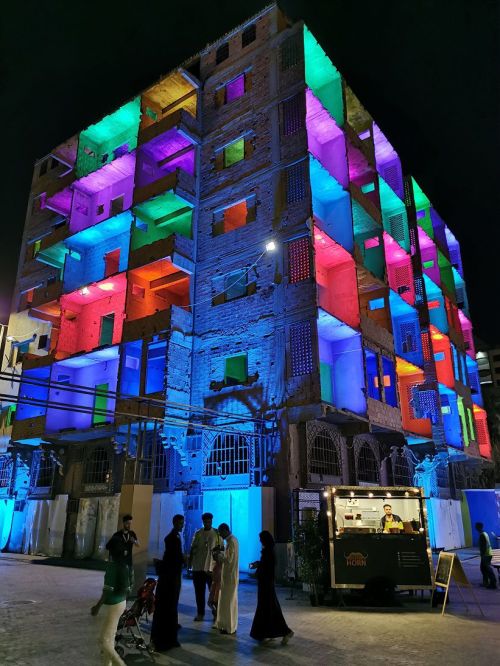 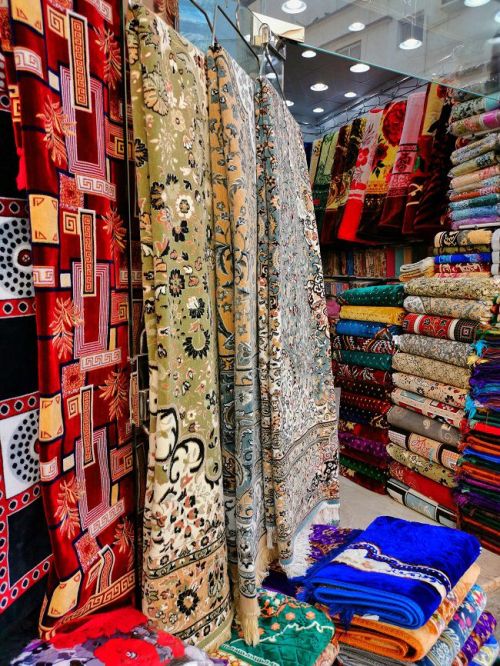 Last but not least, there is always something to do in Jeddah. Make sure to check which activities you can do in Jeddah. During Jeddah Season, there was a lot to do. There was a glow garden, a car parade, live shows and especially a lot of activities for children. 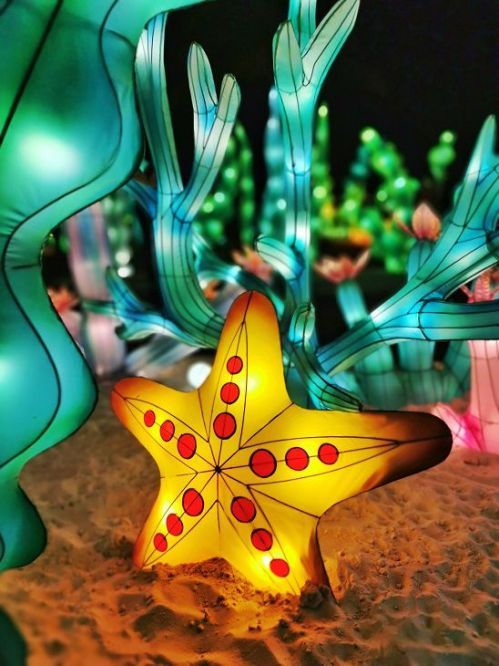 ← How to get a visa for Saudi Arabia as a tourist