The Hidden Gem of West-Africa – Beaches in Sierra Leone 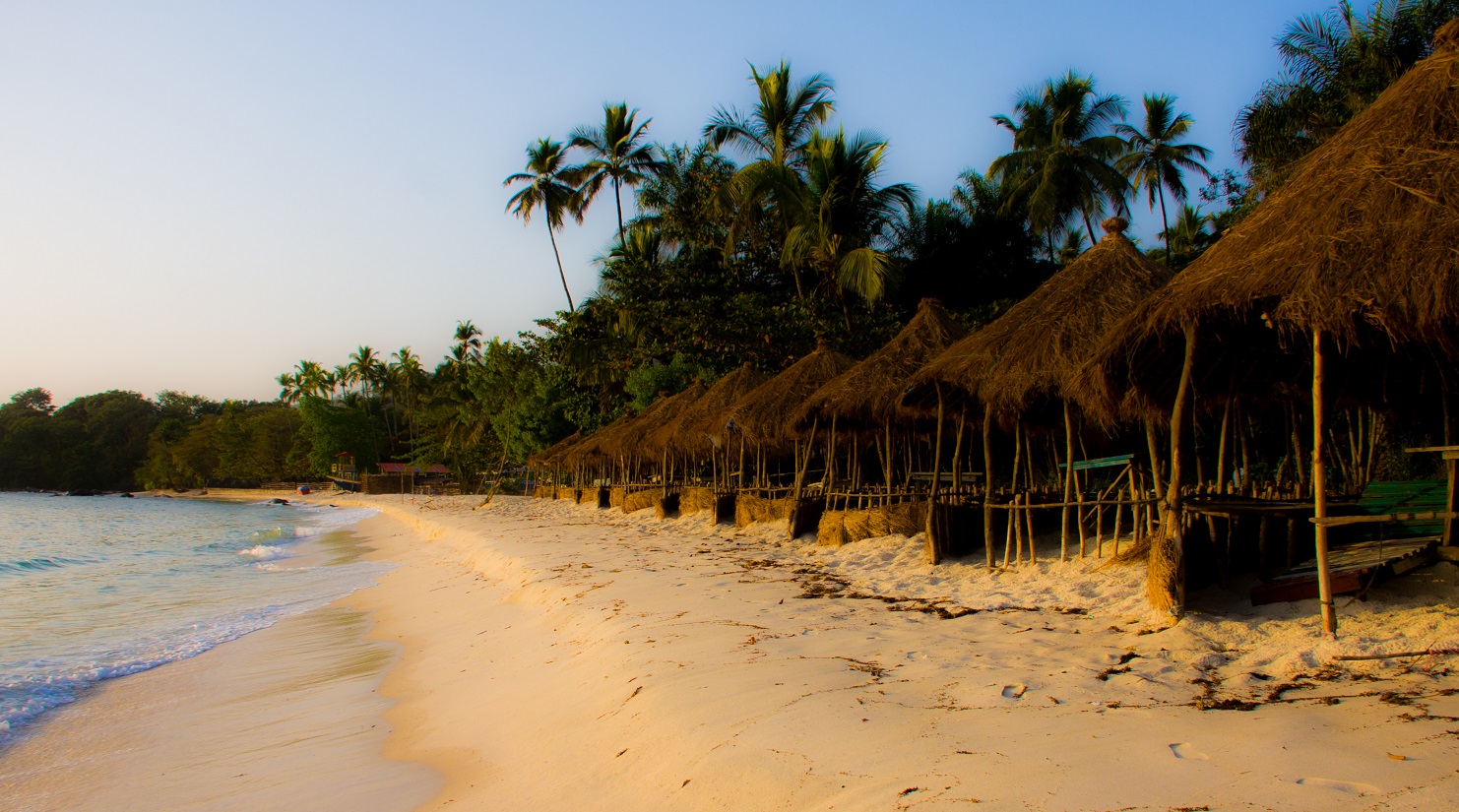 Sierra Leone is not known as a tourist destination. In fact, many people have not heard of Sierra Leone and if they do it is because of the media. The country is known for the Ebola outbreak in 2015-2016 or from the famous movie Blood Diamond, starring Leonardo Dicaprio about Sierra Leonean’s diamond mining during the war.

When you visit the beaches, you will find clean and wonderful beaches. I decided to sleep on the beach in a tent and it was an amazing experience. This is the River No 2 beach in Sierra Leone, only 20 minutes away from Freetown. With a bit of negotiating, I managed to find a motorbike that dropped me off for 20,000 leones at this beach, which is about 2,5 euro.

During the day you can walk the coastline to Tokeh Beach, but in the morning you’ll need to take a boat because of the tide.

As I proceeded to Tokeh Beach I walked on the beach in the burning sun without passing anyone else.  Such a beautiful, untouched place…

This is at Bureh beach.

Then there is Mama Beach, sometimes you can enter for free, other times they charge you some money because they maintain the beach. 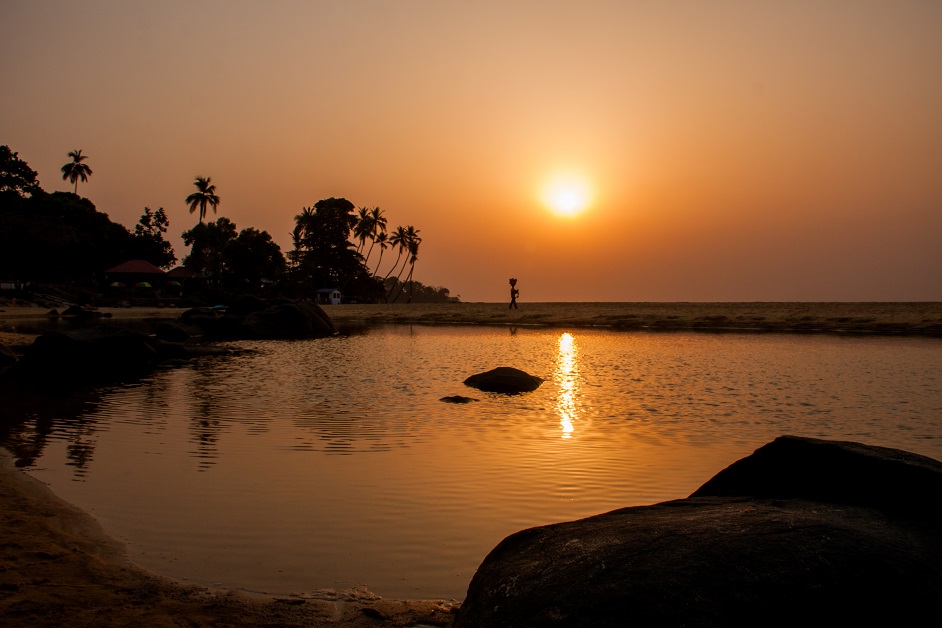 Banana Island is another hidden gem in the Sierra Leonean ocean. This island occupies only 2 guest houses and one local village. Walking around the island is like walking in the jungle, except that it is hard to get lost.

There’s a bat cave on the island.

Those kids were walking back to their village from school and asked for a photo!

This is the village on Banana island. 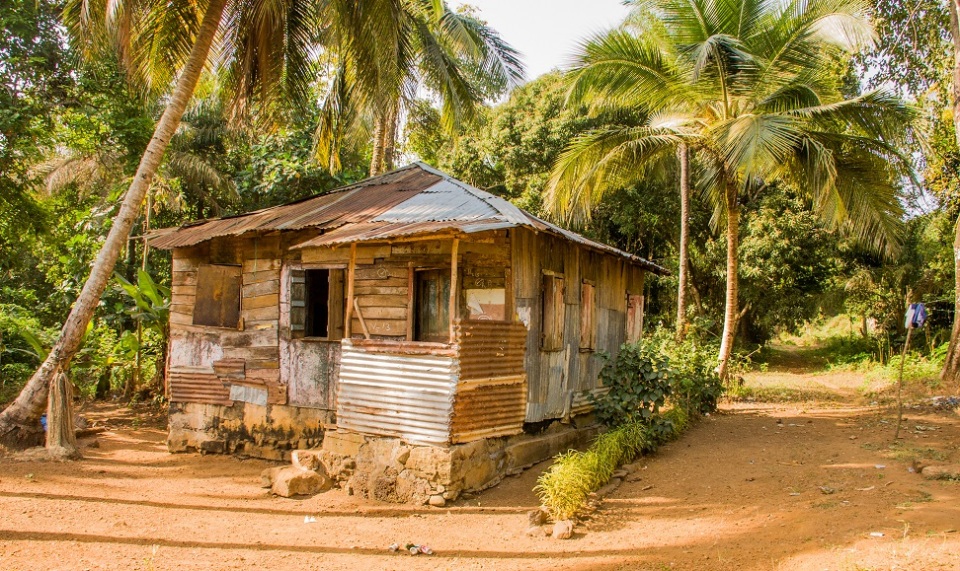 Banana island beach with some dogs chilling around. 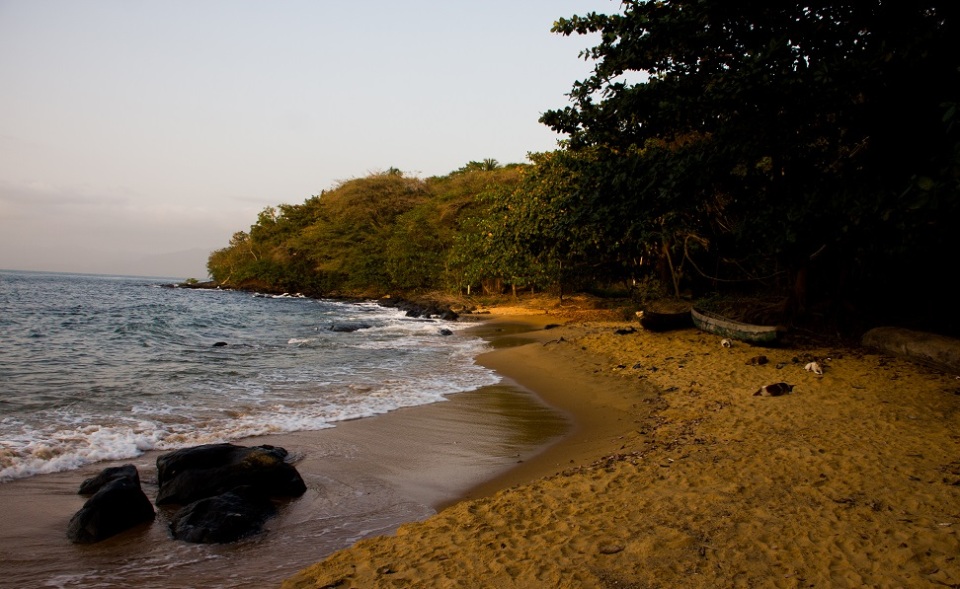 And… the reason why the island is named to bananas.

The beaches in Sierra Leone are wonderful. This untouched piece of paradise is just amazing… Tourism could contribute to the development of the country, let us hope there will be any tourist development soon and that the locals can benefit from it by decreasing employment rates.

Throwback to when International travel was still allowed. @intercontinentaldanang
Why fly business class if you can fly private... 😂
Waiting for the sunset at the floating Mosque in Jeddah ~ July 2019.
Overlooking the misty canyon in Iraq.
Loading Comments...
%d bloggers like this: