Masai Mara, named after the Masai tribe is the place to be to witness amazing wild-life scenery. It lays in Kenya and is connected to the Serengeti, which is in Tanzania. Both parks are well known for the wildebeest migration. It is a movement of a large group of wildebeests accompanied by zebras and gazelles in the search of fresh grass and water. The migration depends on the rainfall and the wildebeests stay much longer in Tanzania than Kenya. Most safari trips are three days at the Masai Mara. The first day, you will have a short game drive, as the drive from Nairobi to Masai Mara is quite long. The third day we also did a short morning safari, before heading back to Nairobi.

During the time I was in Kenya, the wildebeest migration was in the Serengeti unfortunately. On the positive note, fewer tourists do safari trips in Kenya so the minivan is not as packed as usual.

As we were roaming in the park, we quickly saw a family of lions. These cute lion cubs were playing. The minivan did not scare them. 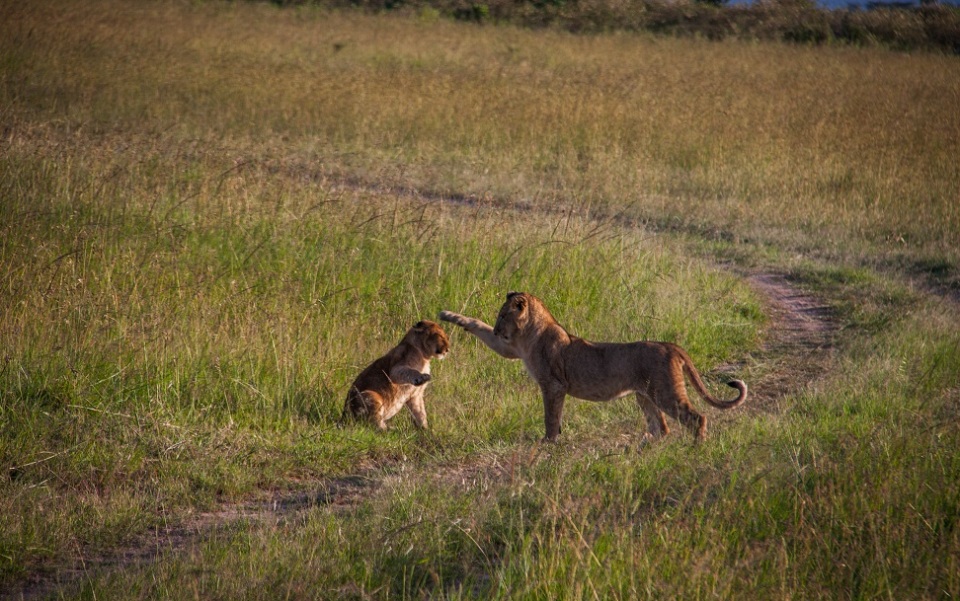 As we proceeded we passed a group of buffalo’s. This particular one did not seem amused by our visit. 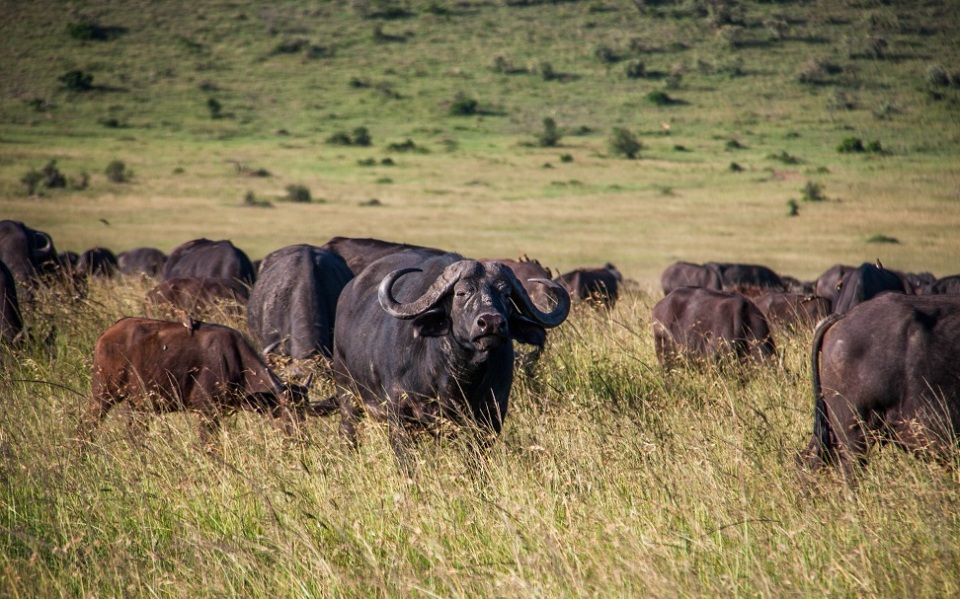 This giraffe saw some yummy leaves.

The next day we had a whole day in the national park. The first thing we encountered was this scared warthog. 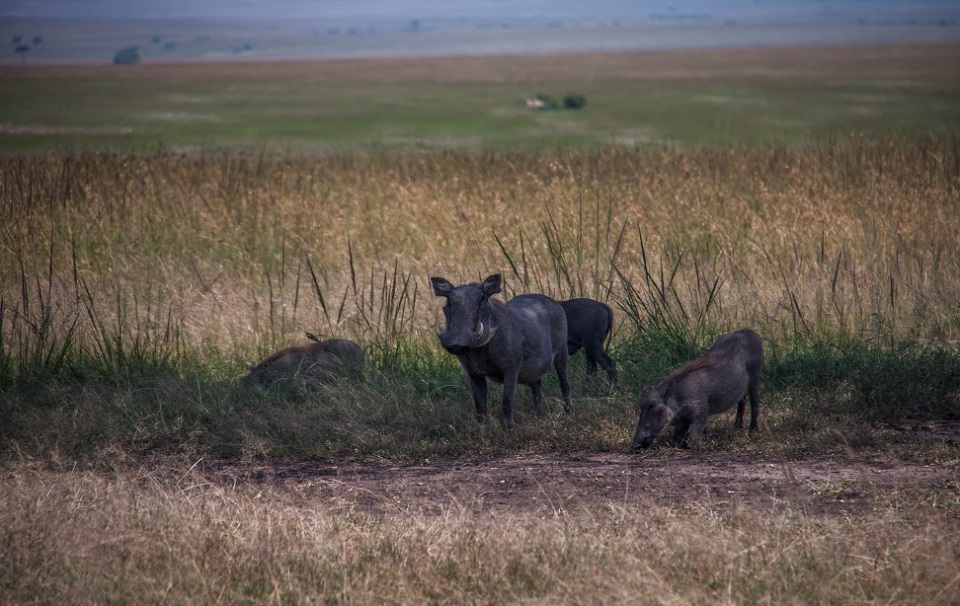 The rest of the day we saw plenty of lions. These animals are so amazing and during the hottest moment of the day, they look so lazy. We even saw two lions having intercourse by accident. It lasted about 20 seconds though. This is the happy male lion after the deed. 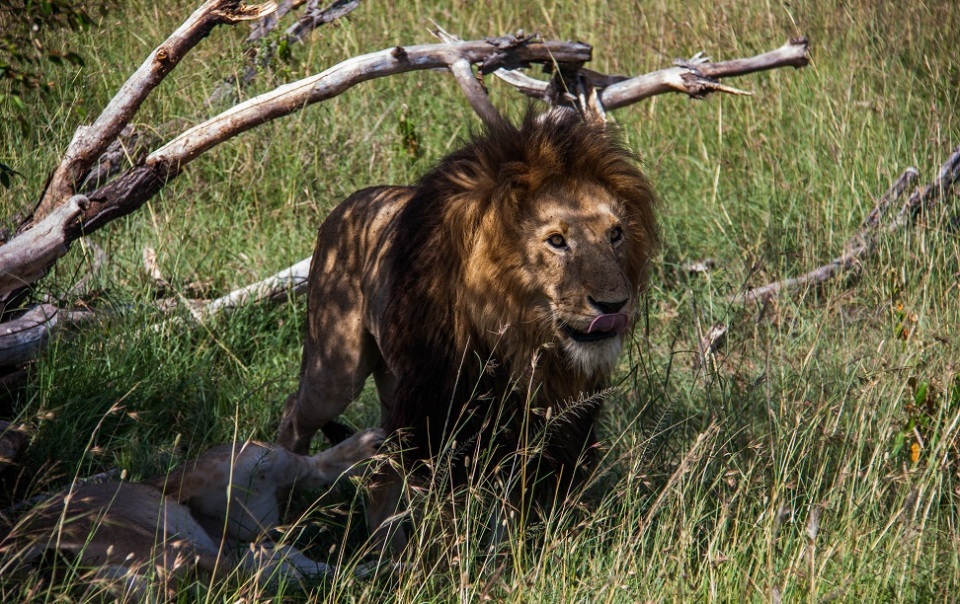 Three angry female lions are approaching us on this photo. 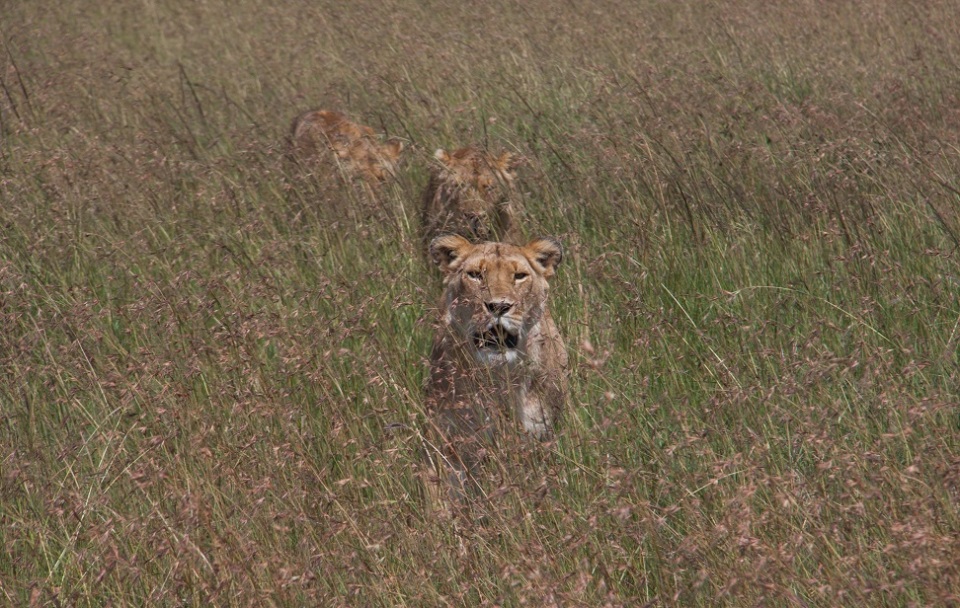 Another two female lions looking for something. 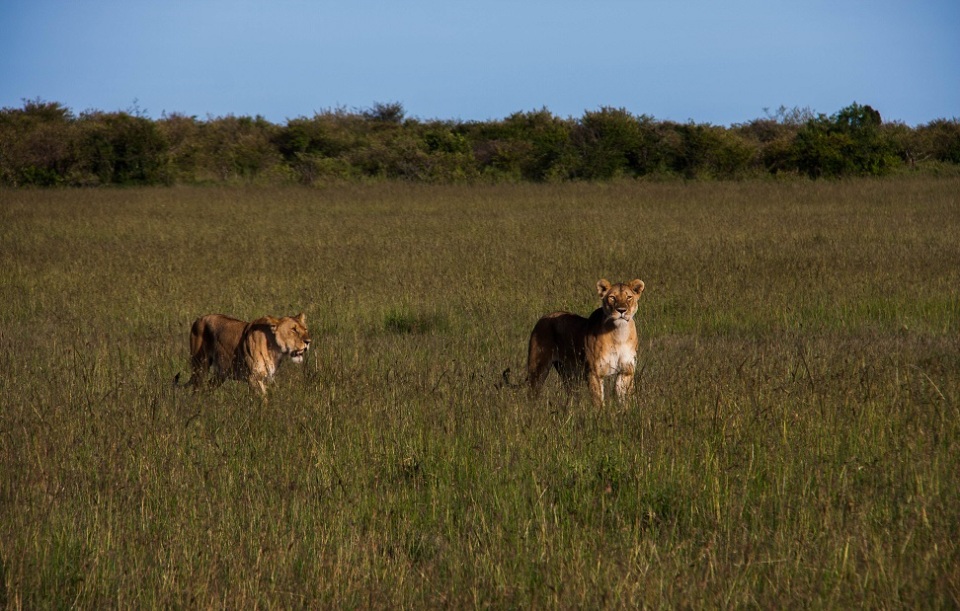 This wonderful female lion is posing for us. I really love this photo.

After driving a while, we didn’t encounter any animal. Until we finally saw another predator… the cheetah. These two cheetah’s had a fresh catch. It is not hard to find food for a Cheetah as they’re the world’s fastest mammal. 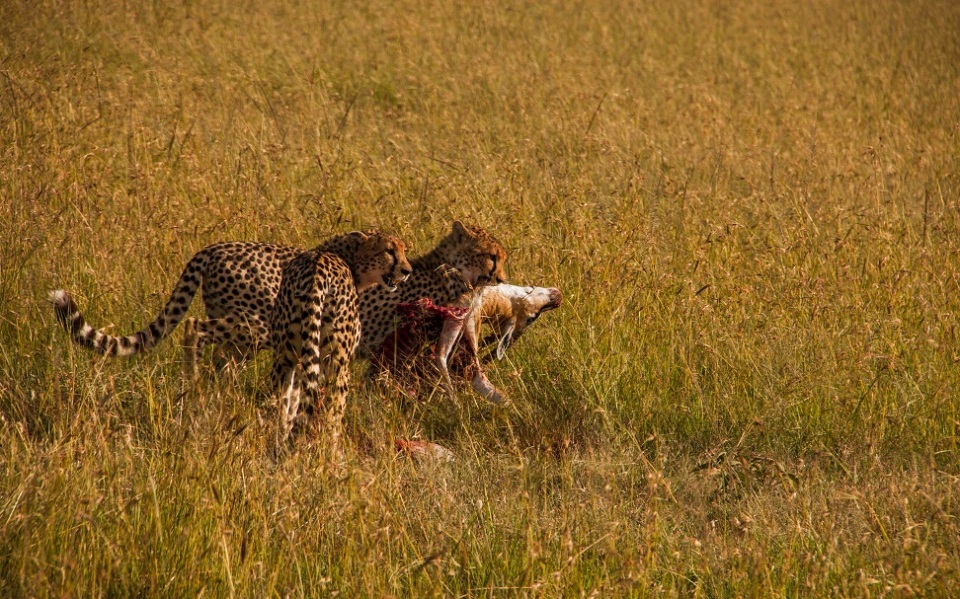 Another cheetah was resting in the shades. This cheetah one still looks young. It looks cute but potentially deadly.

Another cheetah posing on this broken tree branch.

As it was getting late. We were returning to the camp. During our drive back to the camp, I spotted a masked weaver.

Additionally to the safari, you could visit a village of the Masai tribe. I decided to do this. For a small donation, you’re allowed to visit the village and photograph the people. You may not expect this but nowadays, the village people have cellphones and charge them at the camps. 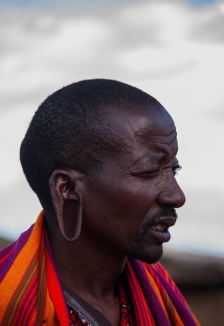 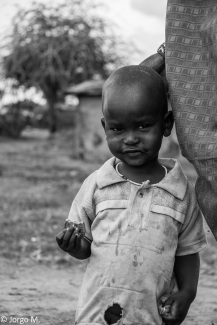 I tried the local beer they produce. Probably the sourest mixture with chunks inside I’ve ever drunk in my life. I don’t know how I managed to swallow it!

As the night approaches, stars start to fill the sky. Thanks to the natural habitat of Masai Mara without any light pollution. I thought it was a great chance to try something new and try to photograph a star trail. The attempt was not as successful as I hoped.

The last day at Masai Mara started with a short morning safari. As the sun rises, we found a lion patrolling the area to look for some tasty breakfast.

The lion had to choose what he wanted for breakfast.

and… this is how my trip to the Masai Mara ended.

Did I see the Big Five in Kenya? Almost, but that’s still a no. In Lake Nakuru, I had the chance to see the rhinoceros. In Masai Mara, I saw the African lion, cape buffalo and the African elephant. Leopards are hard to spot in Masai Mara and I hope I will ever be able to spot one! If you want to see plenty of African elephants then you should visit Amboseli National Park.