African Elephants at the base of Kilimanjaro – Amboseli National Park

After my Lake Nakuru and Masai Mara safari, it was time for my last trip to Kenya. Amboseli National Park is famous for being the world’s biggest free-ranging elephant park. It is located at the base of the Kilimanjaro. The safari was arranged in Nairobi by my Couchsurfing host.

Before arriving at the gates of the national park, we made a quick stop at this place, for a nice picture of the Kilimanjaro. 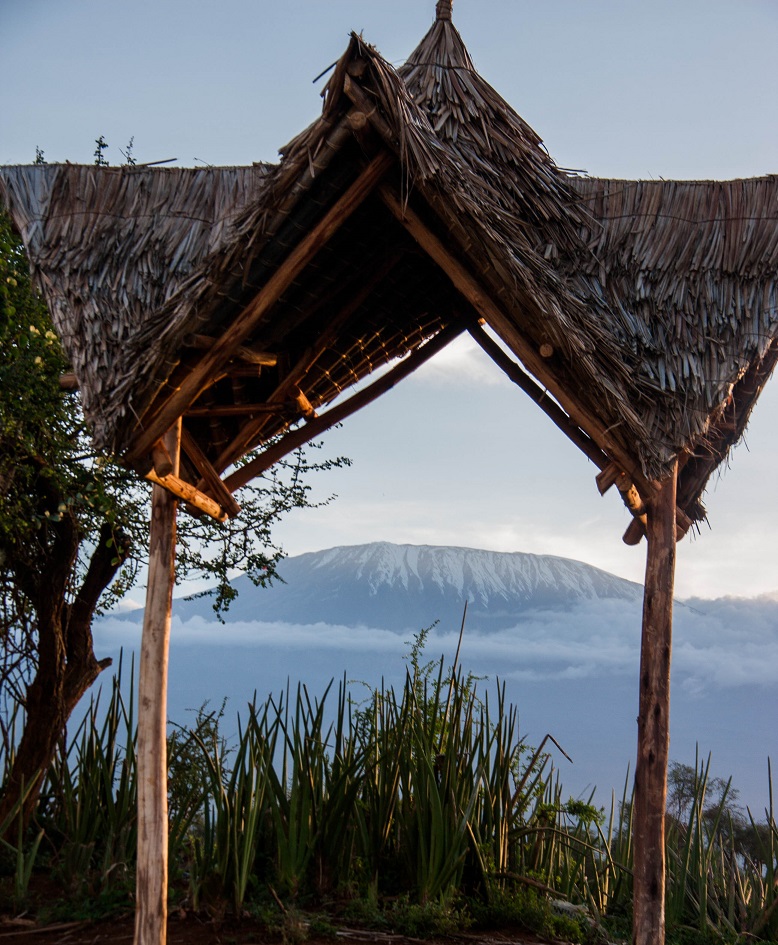 Next, we made a stop at the tented camp to drop our stuff and proceeded to spot some elephants. There are about 1,600 elephants roaming in the park.

The population of elephants in Amboseli National Park is estimated at around 1,600. The population used to decrease due to poaching a few years ago. Poaching is absent in this area now and the population has increased again. This baby elephant is part of the new generation.

Many other animals live freely in the park such as these giraffes, who kept staring at us until we were out of sight.

Bird-watchers will enjoy a trip to Amboseli too. I spotted the African Starling like hundred times.

Back at the camp, we all split up to our tent. Even at the camp, I enjoyed strolling around. This dwarf mongoose was hiding in a termite mound. 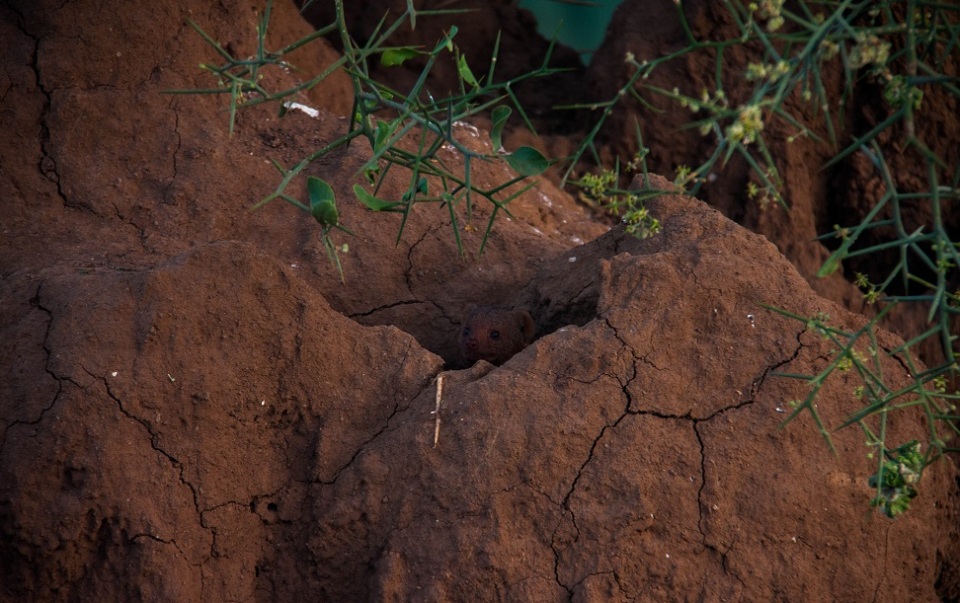 I also spotted some beautiful butterflies at the campsite.

The night was about to come so I looked for a great spot to watch the sunset. I was able to capture this wonderful moment. 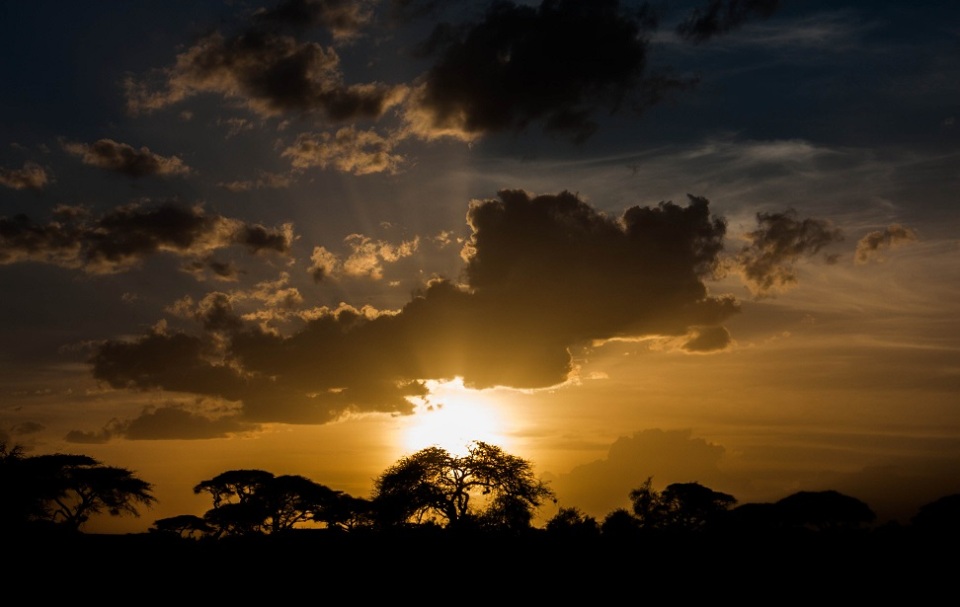 Next morning we did a short sunrise safari before leaving back to Nairobi. 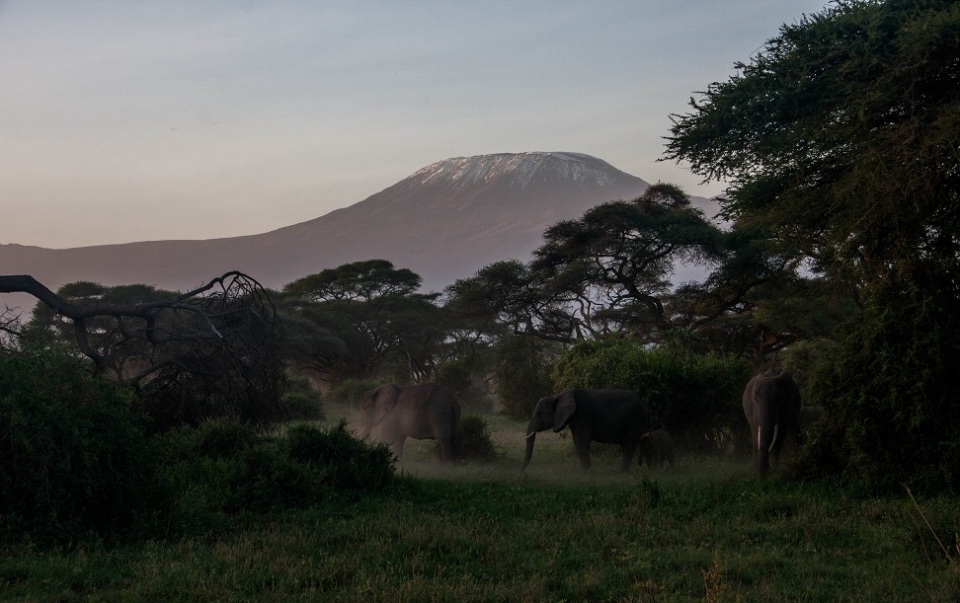 Conclusion: There’s no place more magical than Amboseli if you want to see African elephants in the wild!

← Lake Nakuru – Home of the Flamingos, or not
Masai Mara – among world’s best location for safari trips →